Support for Congressional Bill More Important Than Ever. ACT NOW!

Earlier this year, the White House was flooded with nearly 170,000 signatures from racing enthusiasts and industry stakeholders concerned about an over-reaching regulation from the Environmental Protection Agency (EPA). The Obama Administration’s “We the People Team” recently responded, noting that the EPA is still considering the proposed standards and that the issue is still in review. But we need to keep the pressure on Washington.

While the battle regarding the EPA proposal continues, the U.S. Congress has introduced the Recognizing the Protection of Motorsports (RPM) Act, legislation which – if enacted into law – will ensure that street vehicles can continue to be modified for the race track. Even if the EPA removes the provision to prohibit the conversion of motor vehicles into racecars from its regulation, the RPM Act is the only way to guarantee that the practice of modifying street vehicles into dedicated racecars is protected not just today, but in the future as well.

Use the following SAN website link to write your legislators. Every letter counts! Go to SAN 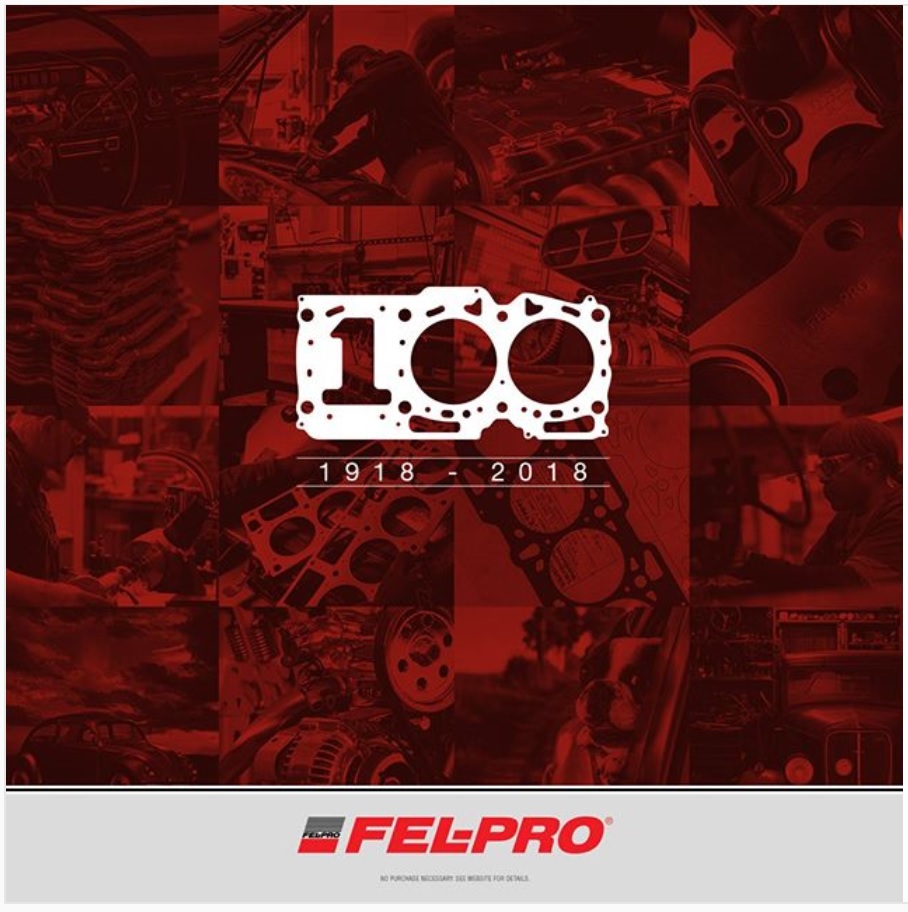 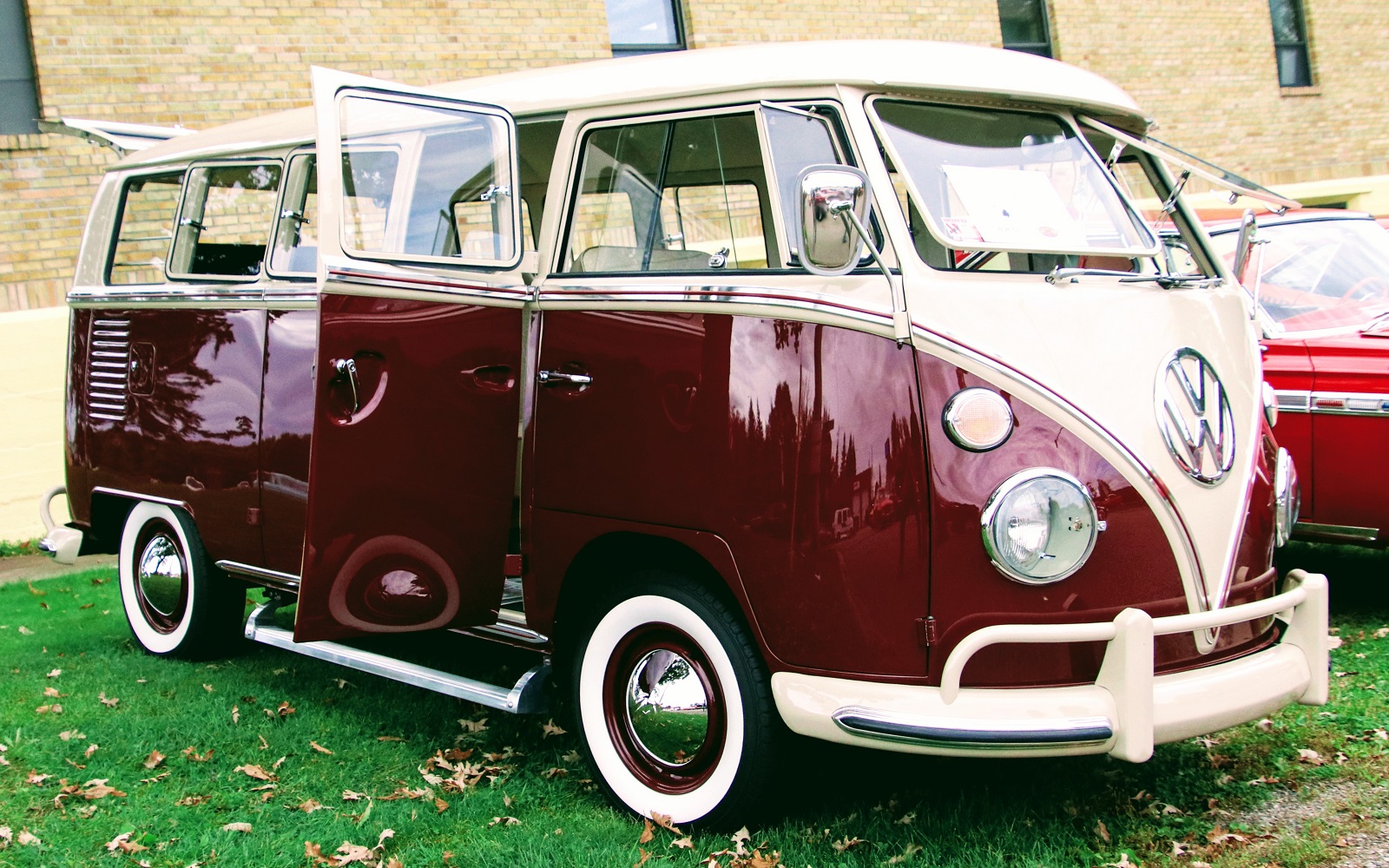