Founded in 1866, Valvoline – the petroleum industry’s first U.S. trademarked motor oil brand whose lubricants, chemicals and car products are available in more than 160 countries and territories worldwide – has officially launched its 150th anniversary celebration. The celebration will continue throughout the 2016 calendar year and will include a series of commemorative initiatives.

“The unprecedented 150-year history of Valvoline is truly a milestone to be celebrated, with a heritage rivaling that of Budweiser, Johnson & Johnson, General Electric and Ford Motor Co., among others, we look forward to celebrating our storied history around the world as 2016 progresses.”

Among other highlights of Valvoline’s commemorative efforts for 2016 are the upcoming announcements of multiple alignments with public figures in the auto enthusiast, professional sports, social media and general consumer spheres – in addition to a heightened advertising presence on multiple networks and digital platforms. Valvoline also plans to unveil a new online community, which will include specially produced videos, articles and other content, as well as a members-only rewards program.

“There’s so much for us as a brand to look forward to as 2016 unfolds, and we are thrilled to be driving efforts for what will be a fantastic year of history and a celebration of the innovative American spirit that has produced our 150 years of success.”

“We are extremely proud of how far we have come as a company – but we are also motivated by where we hope to go,” said Mitchell. “Our plans, products and service programs ensure that Valvoline will keep the world moving for the next 150 years. And as a company that is truly never idle, we want the world to know that we are just getting started.” 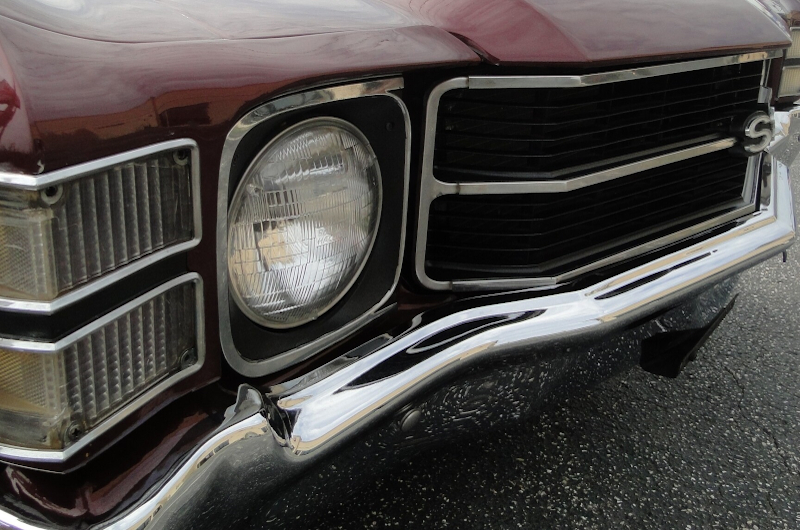 History of the Chevelle 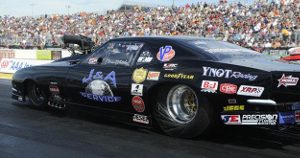 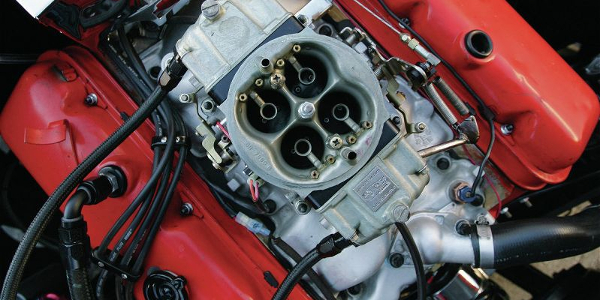