Racing safety pioneer Bill Simpson passed away earlier this week at the age of 79 from complications following a stroke.

In the history of motor-sport safety, few names have been as universally recognizable as that of Bill Simpson. Initially an active drag racer, Simpson went on to race in various road racing categories before moving on to USAC racing and eventually the Indianapolis 500.

While Simpson often demonstrated great speed and competitiveness, his nearly worldwide name recognition would come from the eponymous business he started, manufacturing safety equipment for racers. Starting in the ’60s with drag racing parachutes.

Simpson is regarded as the creator of the first true ‘fire suit,’ and is legendary for setting himself on fire in Turn 1 of the Indianapolis Motor Speedway to prove the suit’s effectiveness.

He also designed some of the earliest purpose-built drag parachutes, which led to the start of his first company, Simpson Drag Chutes—now know as Simpson Racing Products. Simpson Safety Equipment went on to manufacture the first Nomex racing suits, helmets, fireproof clothing and safety harnesses, used in virtually every form of motor sport around the world. He later went on to start Impact Racing, which also produces motorsports safety products.

Simpson was inducted into the Motorsports Hall of Fame of America in 2003. 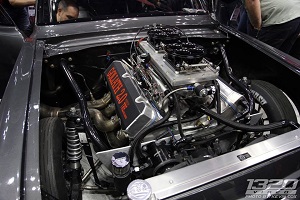 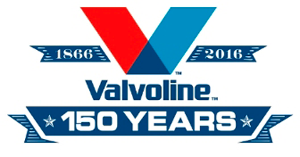