He began working for the family business, in 1975. Naturally, he spent most of his younger years at the drag races, working with his father’s race team with his brothers Gary, Scott and sister Terri. As other teams recognized Michael’s skills, he was invited to work with such greats as; Jade Grenade TF, Swenson & Lani’s FC, Jungle Jim/Jake Crimmins FC, Frantic Ford FC, Neil Mahr and many of Scott’s cars throughout the years. “My most memorable ‘racing experience’ was attending the 1st Annual NHRA Puerto Rico Nationals, in Salinas – 1975,” said Weney. “My family and I were honored to be representing the USA, and it’s something that I will never forget.”

In the late 80’s, Weney made the difficult decision to venture outside of the family business. He accepted an offer to become the General Manager of a large screen printing equipment factory, in Philadelphia. Michael also saw the value of education, as he attended The Philadelphia School of Business in the evenings. After gaining ‘outside world’ experience, he returned to S&W in the early 90’s. Since, he has held many positions within the company including draftsman to shop foreman and everything in between. He has played an integral role in S&W’s expansion and in their numerous accomplishments such as: Car Craft Chassis Builder of the Year Awards, Best Engineered, Best Appearing, Record
Setting and World Championships with all types of cars and classes.

Michael looks forward to leading the group to continue the 56 year history of growth and great accomplishments, as his father and brother did so well before him. The new President will be attending the Tribute to Scott Weney / Fun in the Sun Race at Bradenton, FL Nov. 13-16th, 2015. He will be proudly presenting the Dragster Give-A-Way race winner with a brand new 2015 S&W Dragster Roller. Michael stated, “This is an emotional project that would not be possible without the participation of S&W’s generous vendors.” In addition to attending the FIS race, he will also be attending the PRI Show this December.

Michael is not only a ‘family-business’ man, he is a family man as well. He has the support of his wife of 29 years, Marlene and his daughters Jillian, Amanda and Nicole. Michael and Marlene are also blessed with four grandchildren; Isabella, John, Hayden and Aubrey. 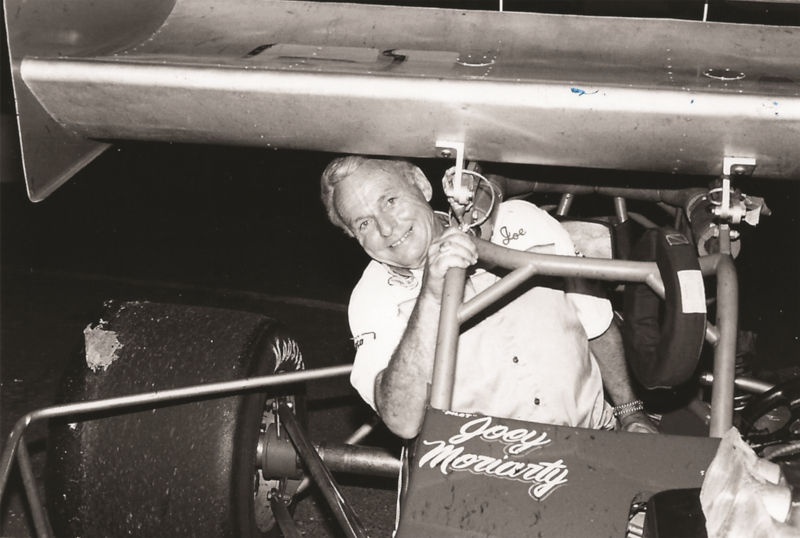 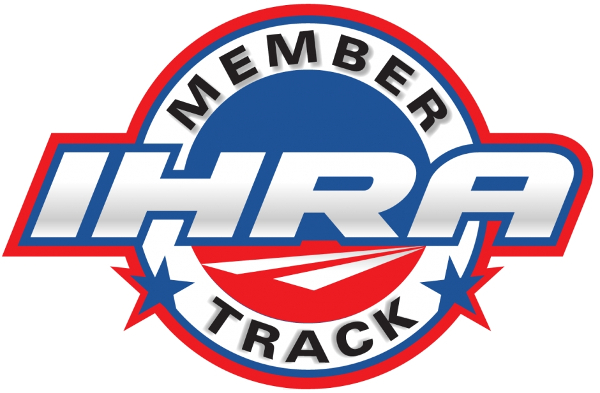