Established in 2010 in St. Joseph, Minnesota, Muscle Car Mafia brought together friends and family that truly live a lifestyle centered on cars and trucks with American made vintage or modern horsepower.

The emphasis for Muscle Car Mafia is taking these machines and using them. The miles rack up whether it’s cruising Main Street, the back roads, or hitting the drag strip. MCMcc is a year round club that goes out rain or shine. The only thing that stops them is snow and ice. Even then they get together over the winter and “bench race” about the next project or modification.

In June, the club hosts their annual car show/cruise: MOTORFEST. Some would say it’s a rolling car show, Motorfest is simply where MCMcc invites all gearheads out to enjoy what the club does all the time… Hangout with some good people, put on miles and support local businesses.

“Ultimately, I always envisioned a gearhead lifestyle event that incorporated cars, trucks and bikes (on the road) with music at the origin point/last stop. Since going to the 3rd venue last year, it’s stayed a traditional cruise.”

The first 2 years of Motorfest (starting in 2012) it was a traditional car show with a same day cruise. In 2014, they changed venues and it was more cruise based, but added a band. Throughout the years it’s always been about getting into your vehicle and driving while supporting local business.

This year, also celebrating their 10 year anniversary, MCMcc is offering an open invitation to all gearheads whether it’s four wheels or just two, old iron or new, they want everyone to bring out their pride and joy and celebrate it!

All cars, trucks and bikes welcome!
Meet at Rollie’s Rednecks & Longnecks in Sauk Rapids at 11:00. The cruise leaves at noon, heading to KJ’s Refuge Bar & Grill in Orrock. We will hang out at KJ’s until 2:00 and then head back to Rollie’s. The cruise is about 50 miles round trip. 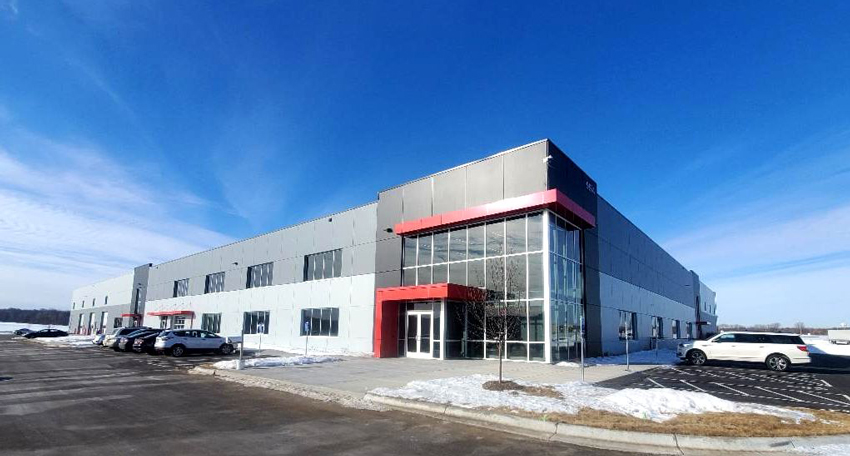