Frank was no ordinary man and had great visions which makes Currie Enterprises what it is today.

Many people are remembering how Frank was into everything with a motor – cars, trucks, planes, and even motorcycles. In the words of Brian Shepard who has had the pleasure of being apart of Currie Enterprises for the last 17 years, “Frank was from a different time and generation.” He is the true definition of a car guy. Frank is a veteran of the US Air Force, but things took off when he returned from service.

Frank was a huge part of the modular rearend replacement area of the automotive world. Frank was born in Anaheim, California in 1929 and began designing and building differentials for material-handling equipment back in 1959. He worked out of his garage fabricating and assembling rearends for personnel carriers, electric carts, tugs, scissor lifts and other specialty vehicles.

By 1964 the Currie manufacturing facility moved to a 5,000-square-foot building in Placentia, California. Frank’s three sons Charlie, John, and Raymond entered the family business full-time in the late 1970’s. Today Currie Enterprises occupies a 40,000 square foot complex in Corona California. The company continues to grow in size and product line, thanks to the man who got it all started.

Frank competed in The Great American Race 20 times, winning the overall once and winning countless segments. He also dabbled in the LaCarrera Panamerica three years in a row with his 1965 Shelby Mustang. He remains the only person in history to have driven a car to Bonneville, run over 200 mph, and driven the car home. This car, his AA/SR number 258, was 1998 Hot Rod of the year. He was a 1932 Ford lover and aficionado to the bone. At the time of his passing, he had two 1932 roadsters, a 1932 3-window coupe and a 1932 Tudor sedan.

Jeeping and off roading was another family passion. From early Broncos and Willys station wagons, all the way up to his last Jeep, an LS powered TJ, Frank was an experienced off roader. He spent many off road trips Jeeping with Tom McMullen in the 80s and he co-drove with son John in the first BFG Rock Crawling Championship in 1998, where they took a second place finish.

All three of Franks sons can all a test to the fact that their greatest influence if life has been their father. Our condolences go out to the entire Currie family. 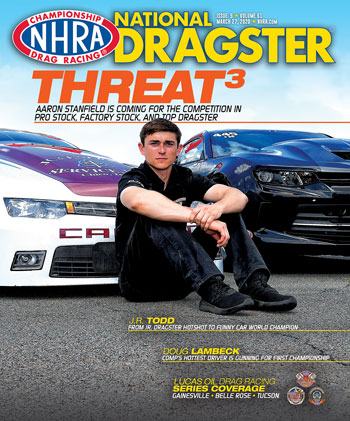 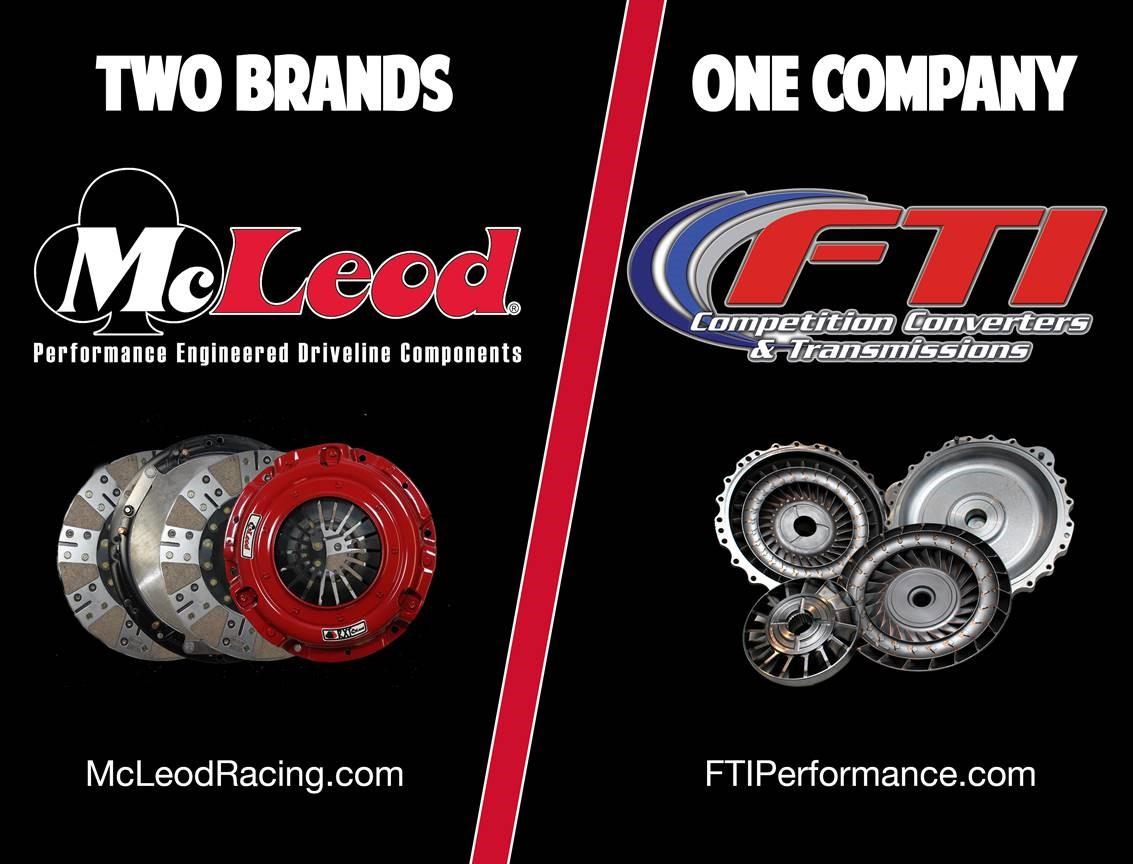