What is SEMA Ignited?

Auto enthusiasts and consumers are invited to attend SEMA Ignited, the official SEMA Show after-party that connects the general public with industry leaders, celebrities and award-winning custom vehicles. The Friday night festival takes place immediately after the SEMA Show closes as hundreds of cars and trucks will parade out of the Las Vegas Convention Center and assemble at SEMA Ignited.

Attendees will have the opportunity to view hundreds of customized rides featuring the newest and most innovative products from the SEMA Show. The event also includes food, music, drift demonstrations, celebrities, and the culmination of the SEMA Battle of the Builders competition which includes more than 250 competitors vying for the title of the Ultimate Vehicle Builder.

Automotive enthusiasts who would like to take a look at some of the top vehicles and products from the 2019 trade-only SEMA Show can do so at SEMA Ignited, the official SEMA Show after-party, which will be held Nov. 8 at the Las Vegas Convention Center (LVCC) Platinum Lot, on the east side of LVCC (on Swenson Street, between Desert Inn Road and Sierra Vista Drive).

“SEMA Ignited is a great opportunity for enthusiasts to connect with the unique builds and products from the SEMA Show, there is something for everyone at SEMA Ignited, and all auto enthusiasts and consumers are invited to attend.”

At the conclusion of the SEMA Show, hundreds of custom-built vehicles roll out of the convention center and cruise to assemble at SEMA Ignited, where the public can see the elaborate work performed by the customizers and some of the products used on the builds.

SEMA Show attendees receive complimentary admission with their Show badge, while general admission to SEMA Ignited is $20. Children ages 12 and under are admitted free with a paid general admission ticket. Premium Tickets are available for $75 and include access to a reserved seating area, a free T-shirt, and more. 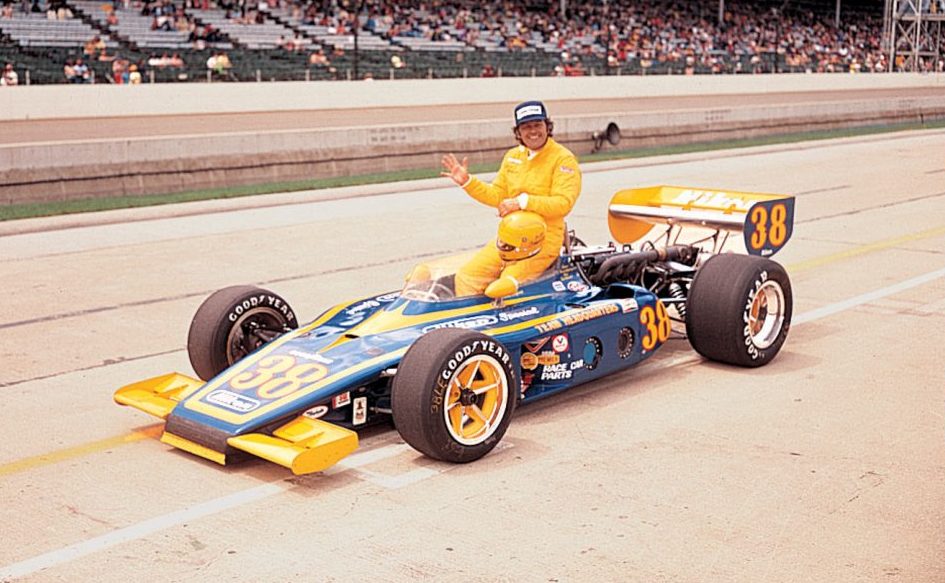 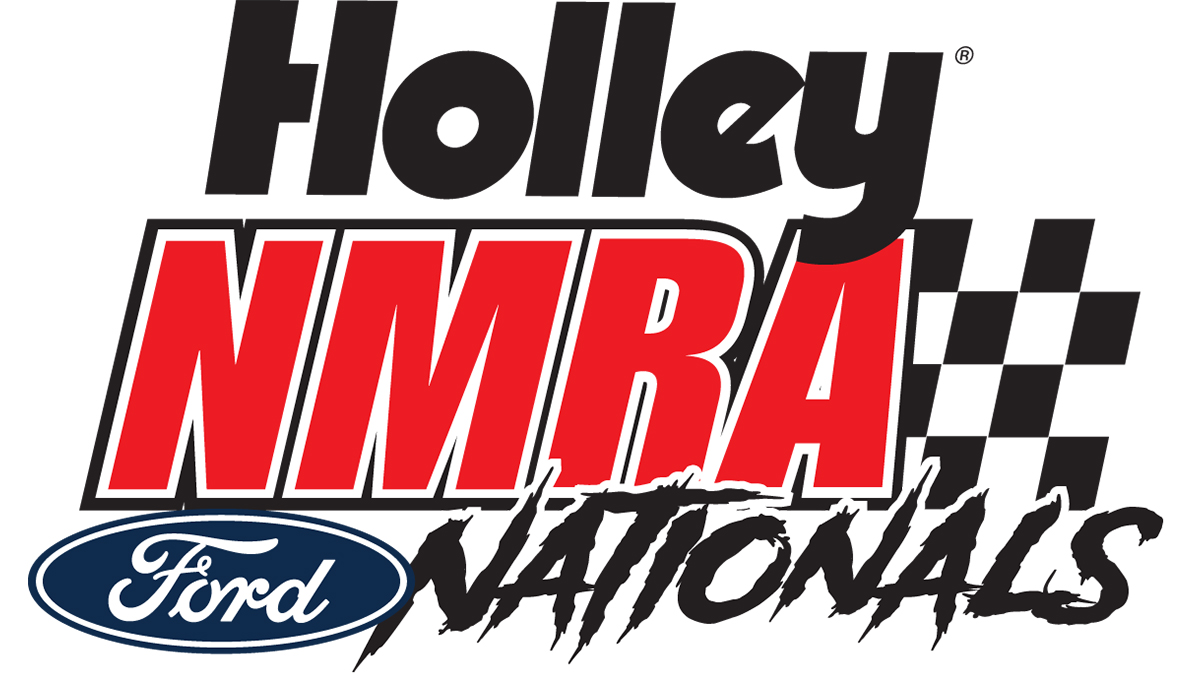 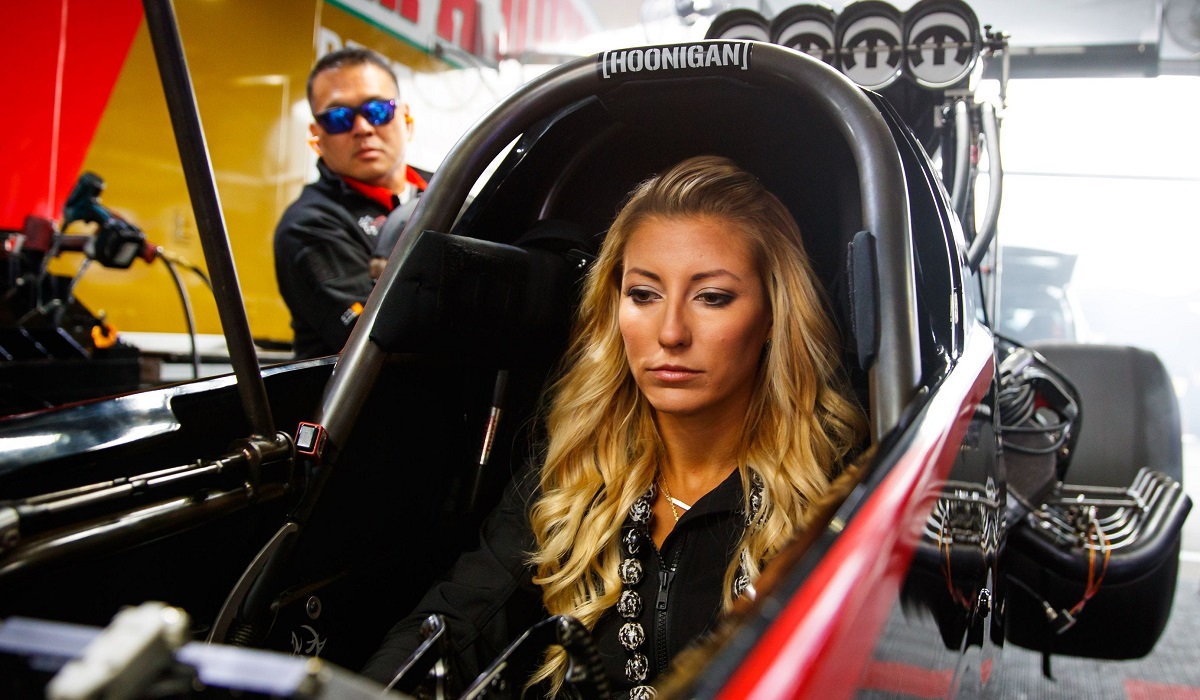