Chevrolet didn’t invent the V-8 engine, but the introduction of the Small-Block 65 years ago helped revolutionize it, with all-new design and manufacturing features that delivered the two-fold benefit of greater power with lower cost.

To put it simply: The Small-Block made high-performance affordable.

The engine got its start in the years following World War II, and Chevrolet was already deep into the development of an overhead-valve V-8 when Chief Engineer Ed Cole was transferred to the project. He pushed the team to go further with the design, stretching its technical elements while insisting on a tight, compact package.

Upon its debut in 1955, the new engine was physically smaller, 50 pounds lighter and more powerful than Chevy’s inline-six-cylinder engine. Features such as cross-flow cylinder heads, hollow pushrods and lightweight rocker arms supported strong performance and laid the groundwork for tremendous gains to come. It was the beginning of a new era. 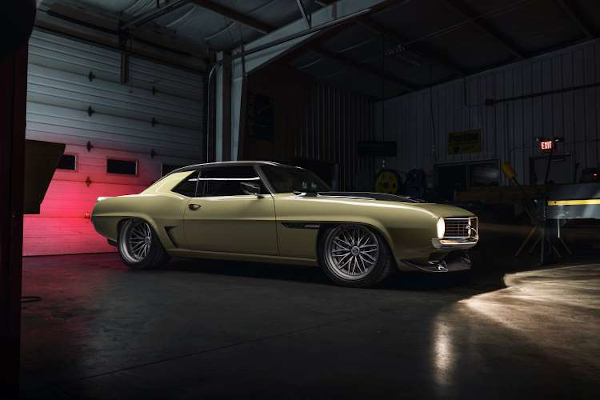 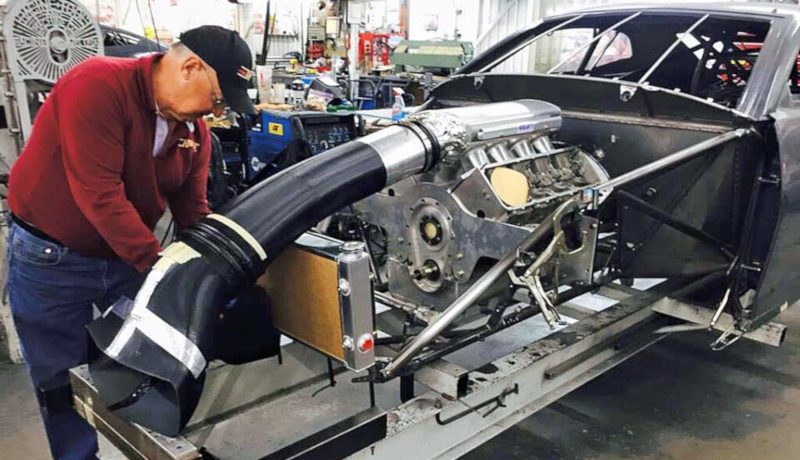