Just after the big unveiling of Justin “Big Chief” Shearer’s CrowMod to open the show, the mass of fans made an exodus a few rows down to the QA1 Precision Products booth, where “Daddy Dave” Comstock was all set to reveal his new ‘Goliath 2.0’ Chevy II — the replacement to the original ‘Goliath’ that was destroyed in a crash in Amarillo, Texas back in August.

The car, which Comstock and company built in just 50 days after regrouping from the unfortunate incident at a no-prep race that left him with minor injuries, is a virtual dead-ringer from the exterior of the first rendition. The car sports a 632 cubic-inch big-block built by Taylor Lastor at TRE Engines, topped with a pair of Wilson Manifolds four-barrel throttle bodies and a Nitrous Express system. Comstock has backed the power up with a Turbo 400 with a Reid Racing case, transferring through a QA1 driveshaft to a rear end sporting Moser axles and riding on QA1 four-way adjustable rear shocks.

Comstock’s office is high-end from front to rear, with a complete carbon fiber interior, FuelTech’s FT500 digital dash, and a Davis Profiler wheel speed management box, among the many top-flight components helping to power what could be a certifiable challenger for the 405’s No. 1 spot in the coming months. 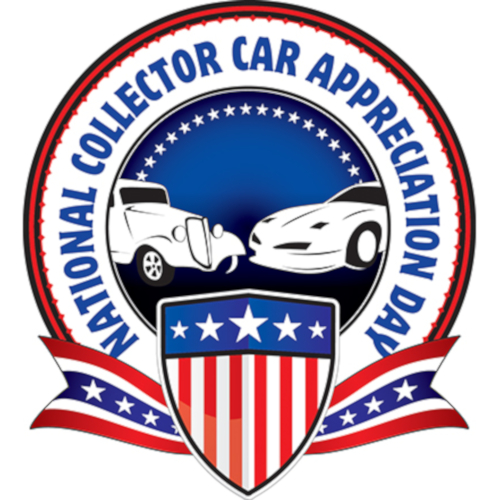 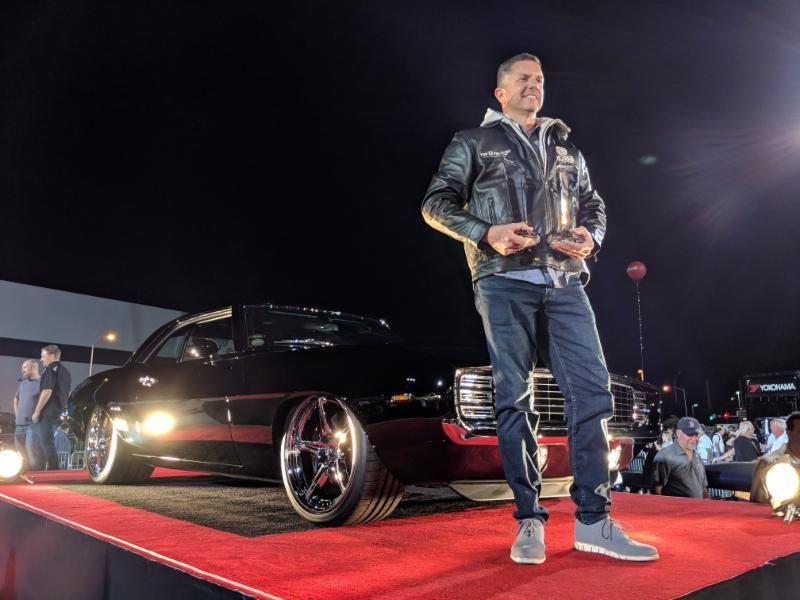