The wait is over for drag racers looking for Andy McCoy’s version of a classic Chevrolet with the completion of a 1969 Chevelle body for Pro Mod and Top Sportsman action. From the day the renowned car builder first released his 1970 Plymouth Duster four years ago, Chevy fans have been asking him when he was going to build a car they could get excited about.

“The Chevelle is one of the coolest muscle cars of that era and I’m really pleased with how well it turned out, it took longer than we anticipated, but I’m glad we finally have a Chevy body ready for the drag strip. It’s narrow and sleek and will be very competitive.”

It took nearly two years for McCoy to complete the Chevelle. He found it tough to carve out time for a new body design while maintaining day-to-day operations of Andy McCoy Race Cars and chasing championships at the track on the weekends. As the on-track success mounted, so did the demand for cars which took precedence over any new projects. Another reason for the lengthy development process is the perfectionist nature of McCoy.

McCoy first earned a winning reputation as a driver and chassis tuner. He then turned a lot of heads in the industry as a designer and fabricator when his Duster hit the market. He further solidified his stature in the racing world as a car builder when he won the ADRL Pro Extreme title in 2011 with Jason Hamstra at the wheel of one of his cars. Now he is endearing himself to devoted Chevy fans with the release of the Chevelle.

“We learned a lot from the success we had with the Duster and that helped us in the creation of this car, but every time I thought it was ready for the drag strip I would find another area I could make improvements, I thought I had finished this project at least 15 times before. Now it’s finally ready.”

The Chevelle body comes in fiberglass, carbon fiber and ultra-lite versions. Complete body packages come with tubs, a trunk kit and a flat sheet of body material and range in price from $7,160 to $15,660. Based on the number of inquiries McCoy fielded during the development of the car, he expects it to be even more popular than his Duster. 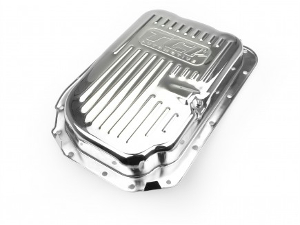 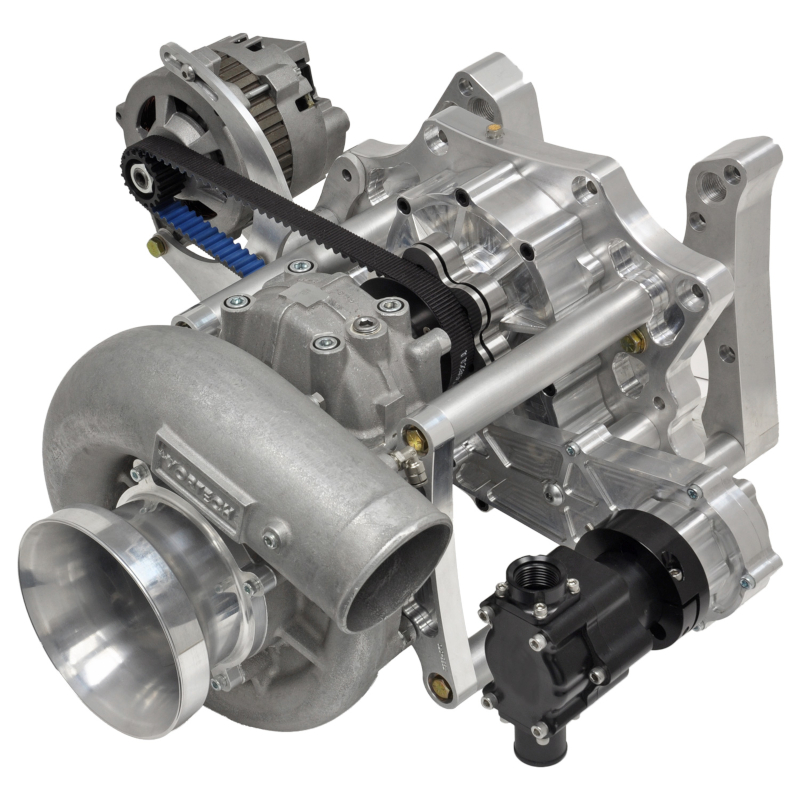 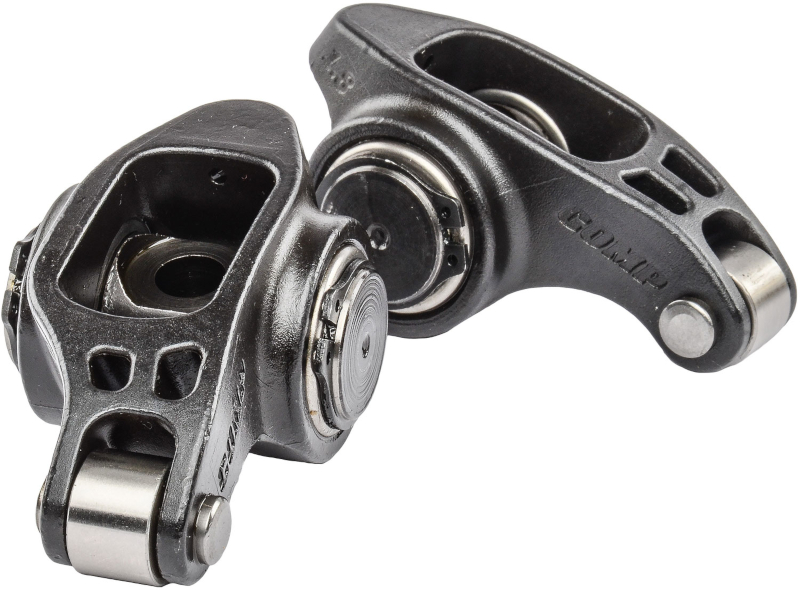