Visual improvements include a bright three- or four-digit LED display that is 87% larger than the original digital gauges and provides better readability. A sweeping green LED “needle’ lines the edge of the gauge face for quick reference. A 33% overall increase in the gauge face display makes it easier to see displayed values at a glance. X-Series Gauges come with a black bezel and faceplate, and optional silver bezel/white faceplate accessory kits are available for each gauge.

Despite the larger display, X-Series Gauges are contained in a standard 2 1/16-inch (52mm) diameter housing for mounting in a standard gauge pod. Thanks to an advanced single board design, X-Series Gauges have an incredibly slim overall depth of under 0.825″, with a cup depth of only 0.200″. This shallow cup depth allows X-Series Digital Gauges to be mounted practically anywhere.

X-Series Digital Gauges include new technological features that make them easier to use. Two buttons on the faceplate deliver programmability for peak/recall, standard or metric display, and user-selectable min/max threshold warnings. The faceplates are reversible for standard or metric. The gauges are AEMnet CAN-bus enabled, so they can be daisy chained together for use with the Infinity ECU, Series 2 EMS, AQ-1 Data Logger, or 3rd party EMS or logger that accepts AEMnet. 0-5V analog outputs are also included for inputting into data loggers and engine management systems. 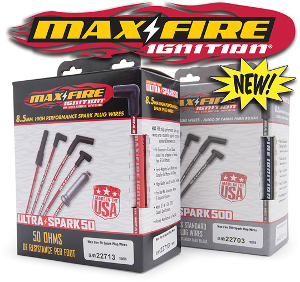 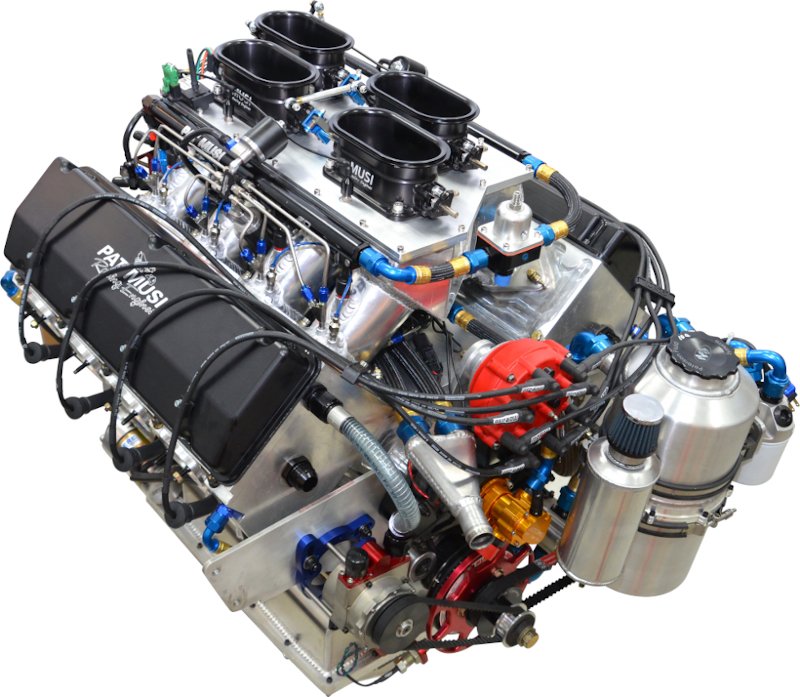 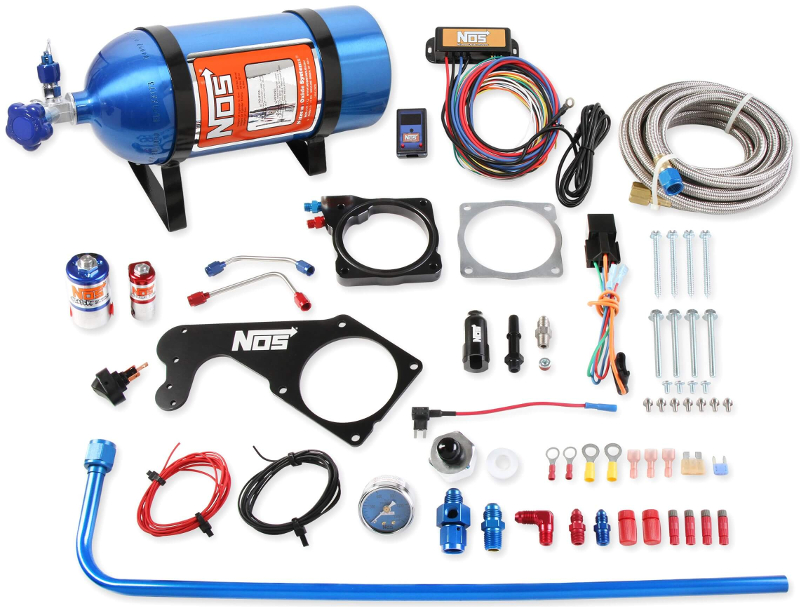